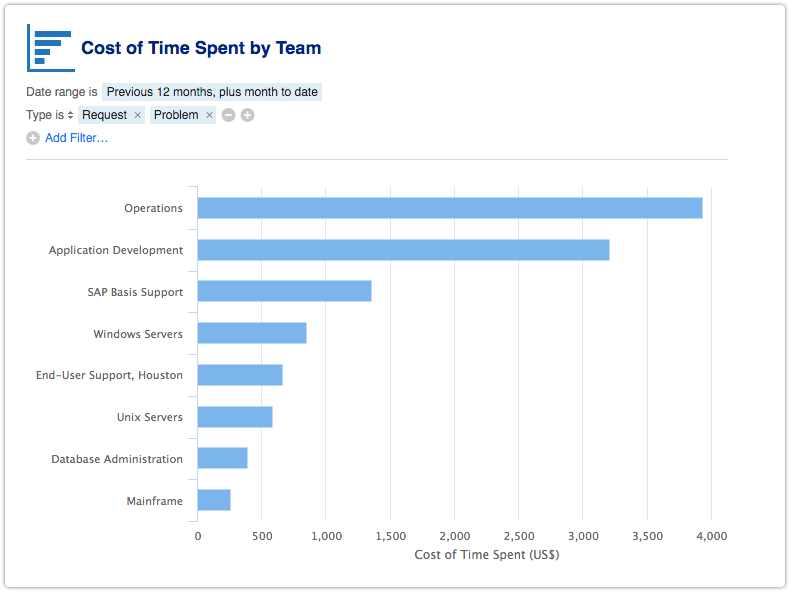 Note that if one of the old reports was included in a dashboard, it will have been replaced by its equivalent new report with the correct filter so that the report still provides the same information as before.

In addition to making it possible to filter the reports that are based on the time entry data by record type, two new time spent reports have been introduced: 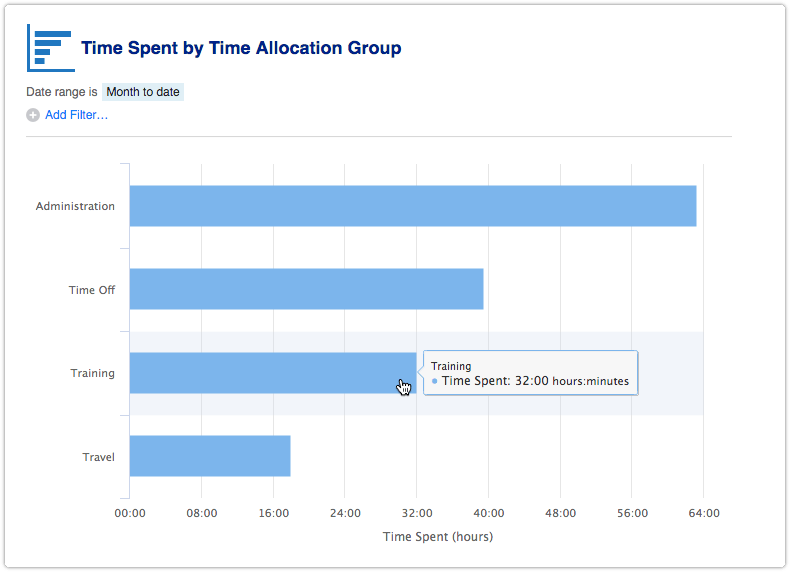