Two more filters have become available for filtering the SLA reports that are available in the ‘Reports’ section of the Analytics console.  The first makes it possible to limit the affected SLA records that are included in a report to those that are linked to a requester from a specific region.

Specifically, the ‘Requester organization region’ filter looks at the region of the organization to which the person belonged at the time this person was selected in the Requested for field of a request for which an affected SLA record is visible in its ‘Affected SLAs’ section. 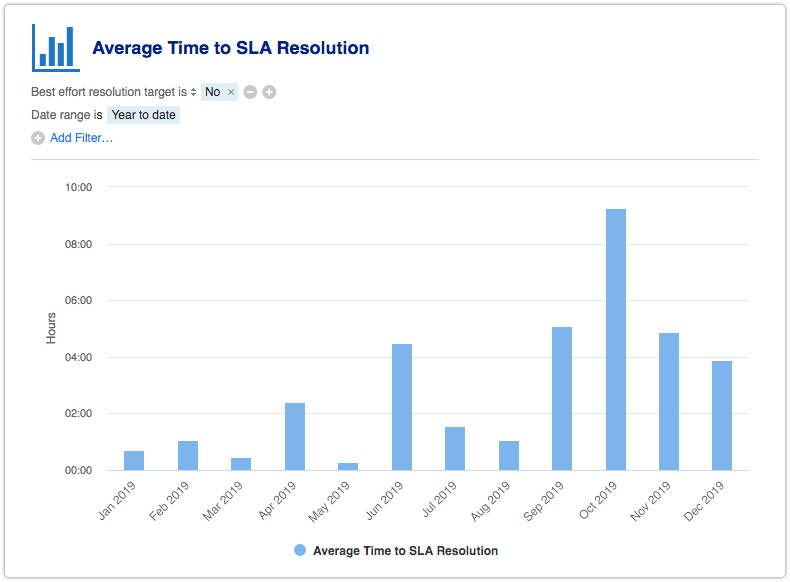